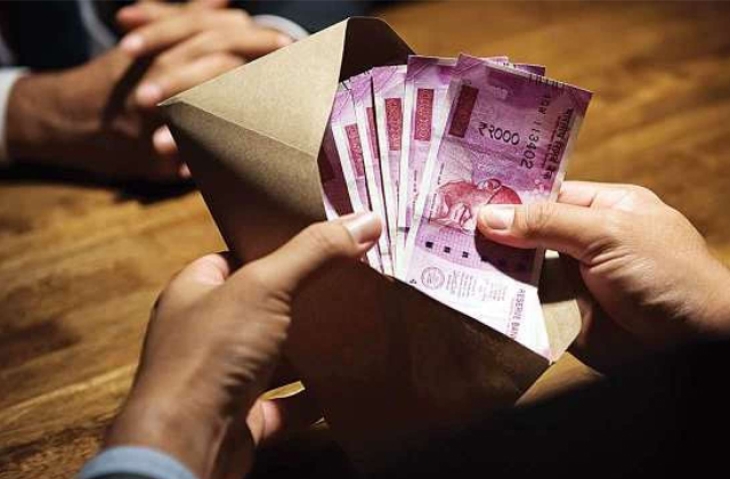 The New Wage Code is at a pace these days, discussing the new pay scale rules. Many things are written and said about this, but the central government has made no formal announcement. However, it will be a significant concern for the people working in the private sector when this New Wage Code is implemented.

Relief from the New Wage Code

It has been said in the New Wage Code that the employee's basic salary will not be less than the 50% of his CTC. Additionally, it will also affect the employee's Employee Provident Fund (EPF). Every month, both the company and employee will contribute 12-12 percent of the basic salary n the PF.

What does the EPFO ​​Rule say?

According to the EPFO rule, there is no tax when you withdraw the entire amount of PF. But according to the New Wage Code, when the basic salary is above 50%, and the PF contribution is deducted from it, the PF fund will also be more. This means the employee will have more PF balance than before when he retires.

Retire as a millionaire

On the other hand, when comparing its PF balance with the existing EPF contribution, Rs 69,74,309 will be the amount of PF balance after retirement. That is, the PF balance will be at least 66% more than the old fund, according to the New Wage Code. So, you will retire as a millionaire if the New Wage Code is implemented.

Additionally, there will be changes in the employee's compensation and the New Wage Code. The calculation of payment will be done on a regular basis, including basic salary and other allowances such as travel, special allowances, etc. All these expenses will be counted in the company's compensation account.

Income Tax Saving New Tricks: You can save tax on your income in many ways. Know the tricks here. 07 November, 2022

Income Tax Alert! The exemption of senior citizens is over, and a return will have to be filed. Check New Regulations. 03 November, 2022

NPS Withdrawal Rule Changed: You can withdraw the NPS amount before retirement. Know the process. 23 November, 2022